Since someone was bringing up Iowa in the thread:

1. There are more poor people in California than in Iowa.
2. I haven’t looked it up, but I would wager that California has more, and if not at least comparable, numbers of farmers as Iowa farmers.
3. Iowa also has its share of major cities and a (three?) metropolis, where people live in relative comfort and in this so-called “coastal elite life” – although granted, such cities are fewer in number, and comparatively smaller, than in California.
4. The electoral college equally screws up a bunch of these “small” states as it does other “large” states, while giving an edge to relatively large purple states (large, relatively speaking, when considering the totality of purple states) like Iowa or Pennsylvania.
5. There is one sure thing Iowa has more of than California: the percentage of white people. This, despite the increasing influx of people of color and immigrants into the state.

Of course, I must confess that I have maliciously concealed one crucial factor in this comparison – California gets way more sunlight than Iowa. Now THIS is a vote manipulation I can get behind, if we insist on this whole “helping out those in need by making their votes count more or less” thing. Make votes count proportionally inverse to the median temperature, at the county level. The colder the region, the more your vote counts. This way, everyone wins – even San Francisco would have the satisfaction of having beat their rival Los Angeles. Los Angeles can sacrifice for the greater good. 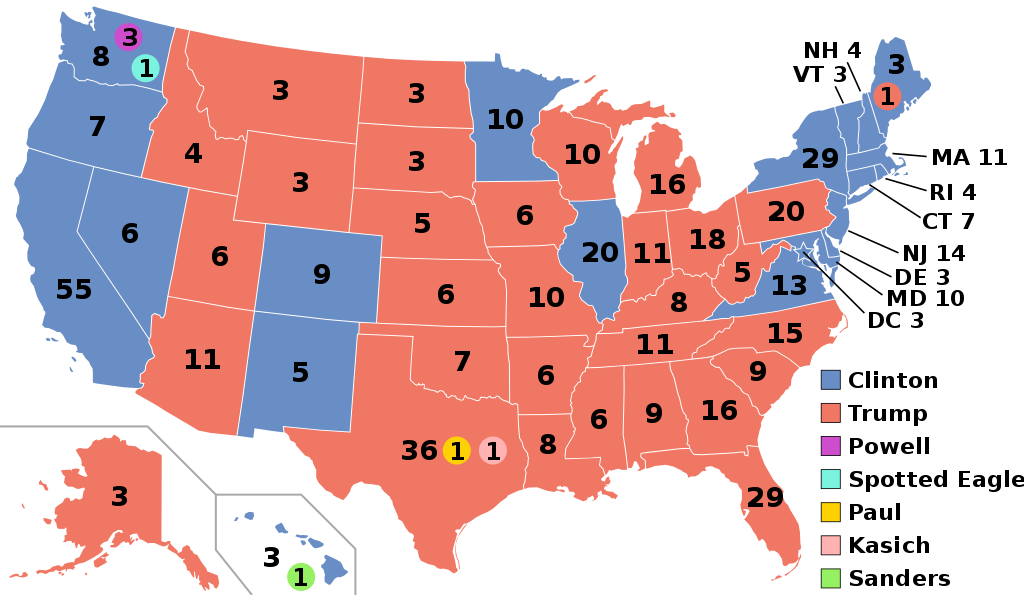 Full Disclaimer: This post was typed while staying in Chicago in a 0 Degrees Fahrenheit January. My fingers are freezing and I can’t breathe. (0 F is -17 Degrees Celsius for you normies)