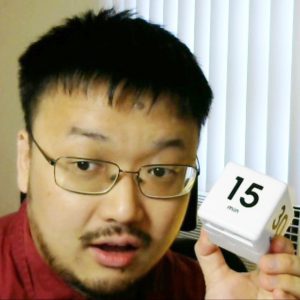 Previously I worked for 14 years at the Los Angeles-based Korean Resource Center, an immigrant rights organization, acquiring experience with civic engagement, campaigns, press, design, websites and databases. An unfortunate series of events led to 20 other colleagues and myself leaving the organization in 2019.

My family is from Busan, Korea where I was born and we moved to Chile in 1990 where we lived for 11 years. The 11 years coincided with almost the entirety of my K-12 education (elementary school second grade to graduating High School), so I came out quite fluent in  Spanish, although I still can’t pronounce la doble erre. We lived in Concepción, Santiago, and Temuco. Temuco is a funny city where you can walk from one end of the city to the other end in an afternoon. Also there were 20 Koreans in the city, so we always greeted each other in the streets. Later I had a culture shock when I learned that Koreans in Santiago (there’s about 1,000 there) don’t do that. 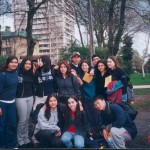 Both High School  and the prospects of college in Chile was rather dull and I decided to go abroad for a change. I looked at some schools in Korea, Germany and the U.S. and barely made it to Macalester College in Saint Paul, Minnesota, where at first I tried to do a Philosophy & Chemistry but settled for more fun subjects and graduated with a major in Anthropology.

After I left to the U.S., my parents who are Presbyterian missionaries, moved to Lima, Perú to continue on medical missions and developing local leadership through seminary work. They live there currently. Koreans living abroad seem to be willing to go to a set of unusual places, but my family seems a bit more spread out than the average with extended family members living in Germany (formerly), New Zealand, and the West, East, and South of the U.S. 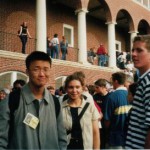 Being able to speak Spanish changed my life in the U.S. The first volunteer work I was able to do while in college was interpreting at a immigration law clinic at a local church, which became my introduction to immigrant rights. Also I had this super weird class that read almost every fashionable nonsense komie pinko leftists, which led to serious leftists and I joined the Latino student group ¡Adelante! because I couldn’t stand the realpolitik econ major driven Asian foreign students, and it all went into the mix and that’s how I came out… weird. 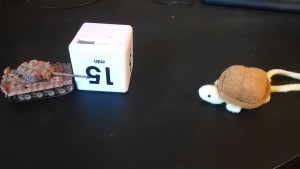 This is my personal website. I have built websites since 1997, back when Geocities was around, and then hopped on to Livejournal in 2001 and experimented with a couple of blogging platforms around 2004/05 – Tatter Tools, MediaMob (a Korean hosted blog/media platform experiment that branched out of Ddanzi.com) until finally settling for a WordPress+MediaWiki combo with custom multilingual functions. The website was abandoned while I was busy at work and finally succumbed to the lack of upgrades and becoming offline around 2011, and came back to life in April 2015. 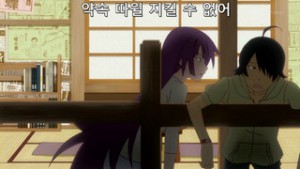 The website has a mix of bloggy things like talking about snow in Minnesota, High School reports and college papers, creative writing, translations of stuff I want to promote (like Inti Illimani song lyrics or Critical Race theory articles), and “projects”… ambitious stuff that was supposed to be important and stuff in theory. Also, sometimes I just needed an online platform for a short term thing – a study group, an informal class I was teaching, a one time event promotion – and used portions of this website to make that content available.

It’s unclear what this website will be doing in the future. I spend most of my work time typing something, and I don’t want to spend even more time typing stuff. Also I’ve been trying to settle in Google+, but Google decided to ditch it. The fact that so many online platforms do not survive for long bothers me a lot, though, so maybe this website will have its role.

This website runs currently on WordPress. I will be bringing over the wiki content in the form of pages over the long term.

Site is hosted in RimuHosting.

I can be reached at:

One reply on “yongho kim”