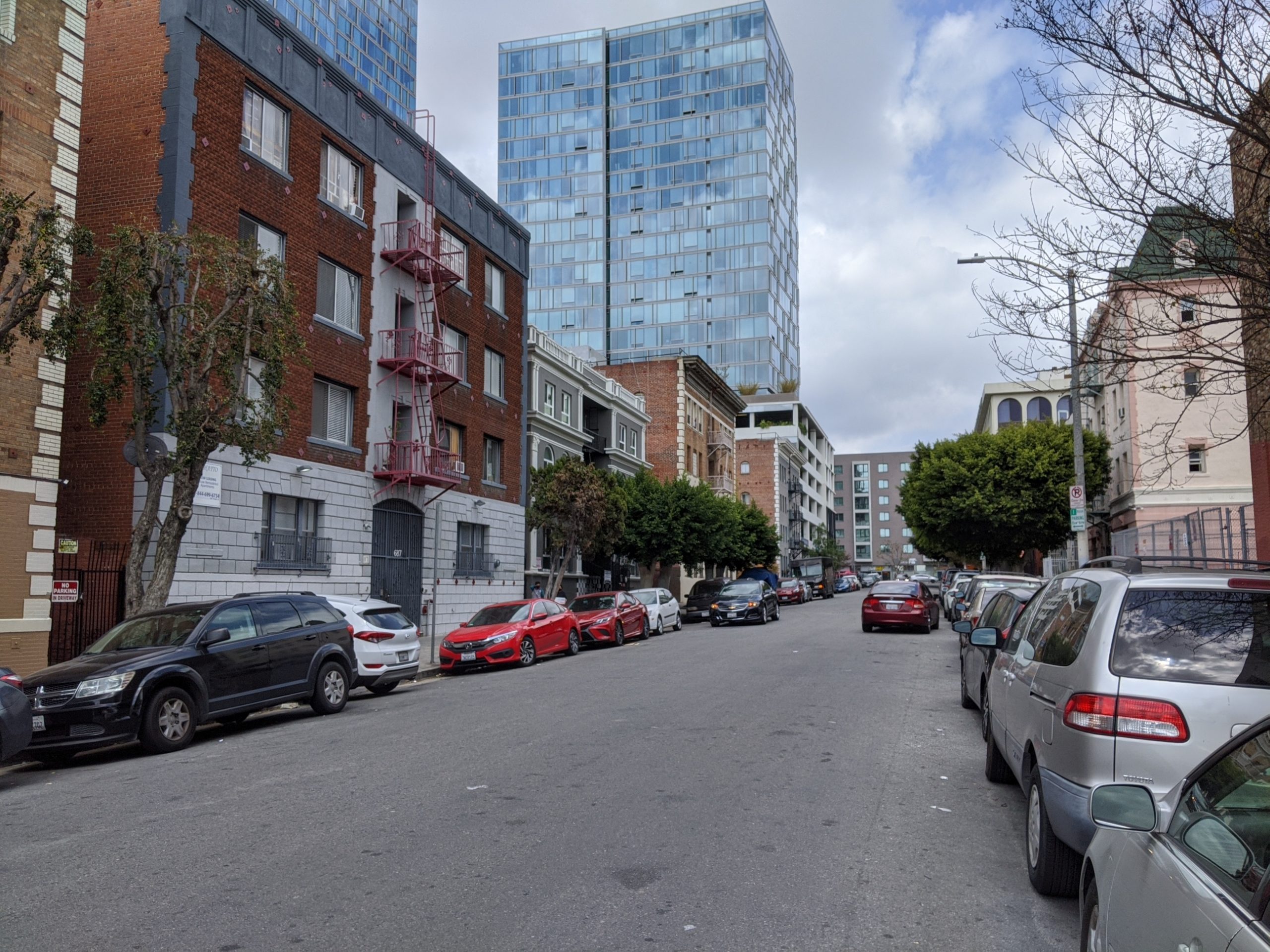 Two months ago, I upgraded almost all my computer components except for the SSD, PSU and monitors, because I was getting tired of how it was beginning to show sluggishness. I could choose to step down the heavy usage a bit, but also felt a little bit money could do the trick. One thing led to another and it ended up being a bit more than what I originally planned to do.. but we are here now.

Tonight, I pushed the computer pretty close to its limits, and satisfied to see that it still hustles around without breaking much of a sweat

while searching for photo shots with asians latinx and black students in Adobe Stock Images, I see plenty of white students or white+black students but barely any latinx or asians. And like 99% of Asians I saw were women. Lol what decade is this stock library from? I even tried searching “California classroom”